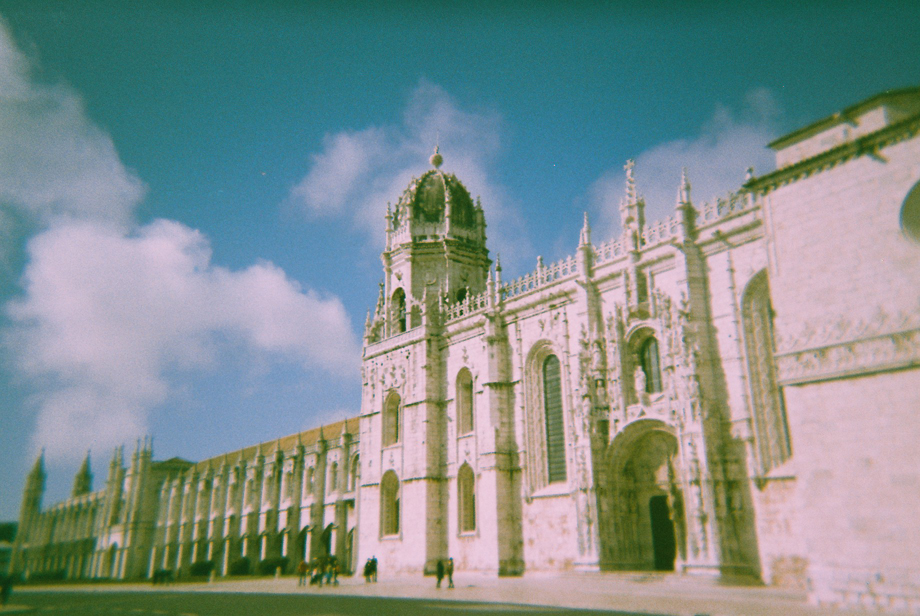 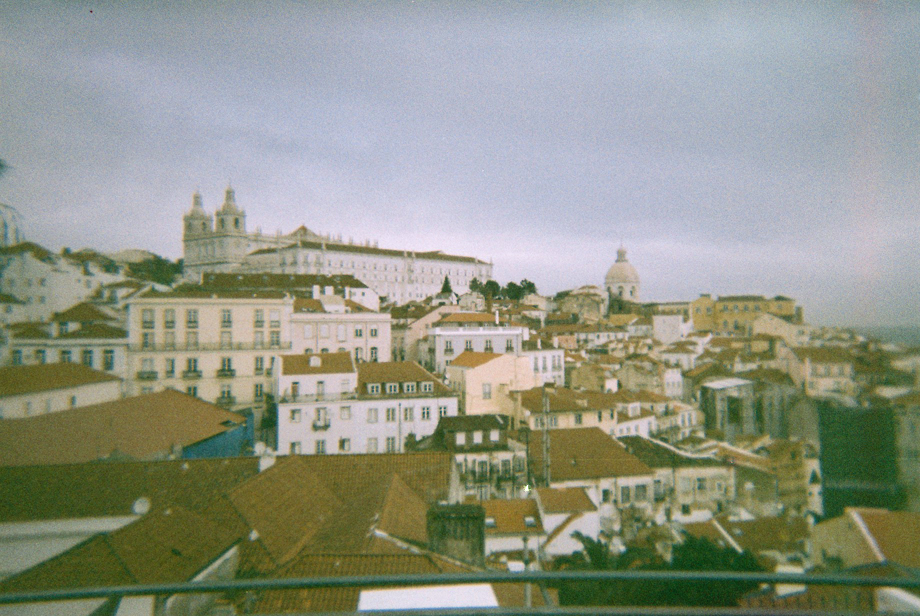 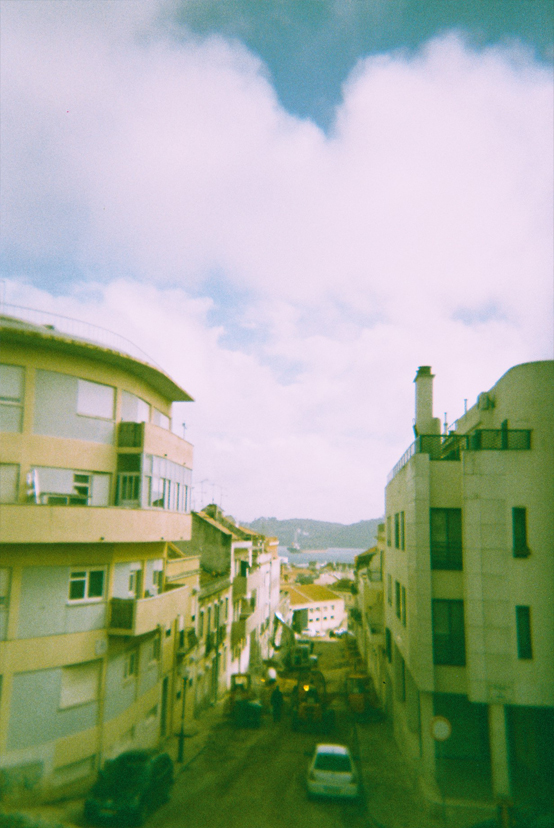 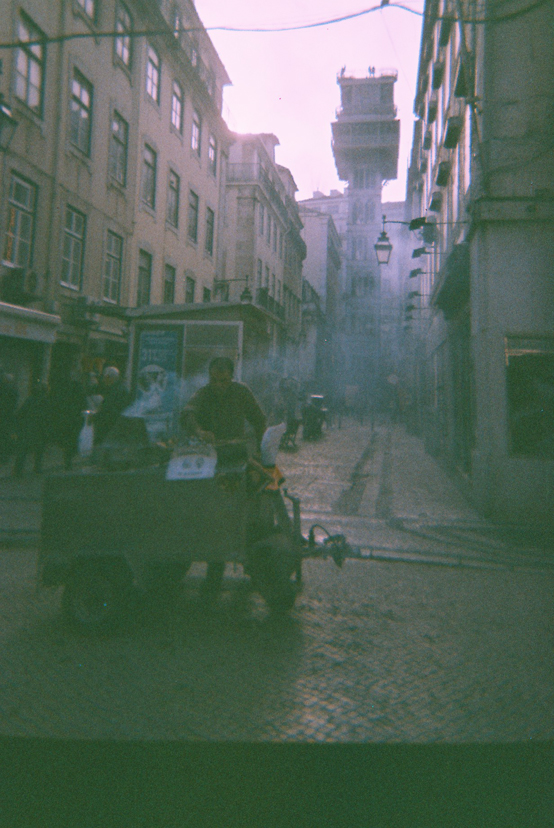 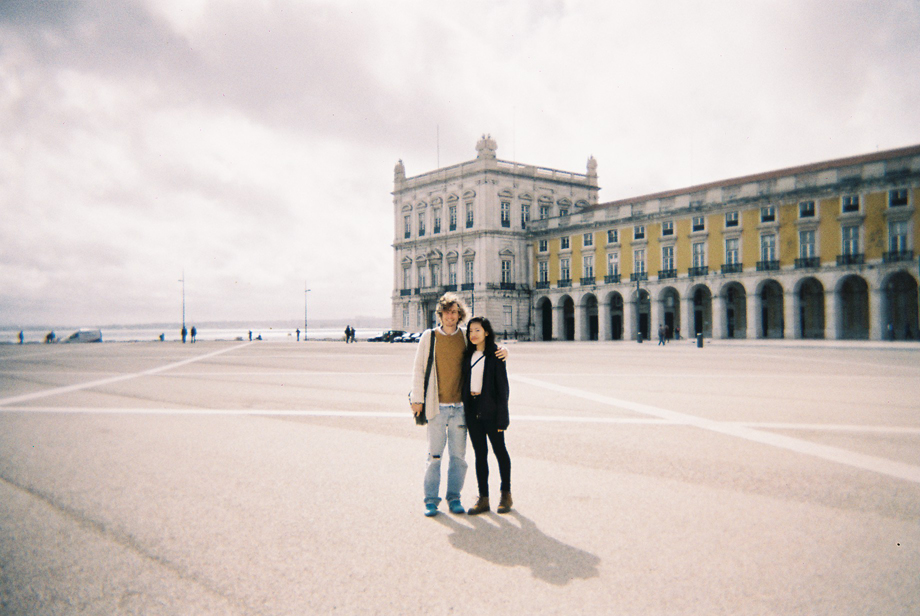 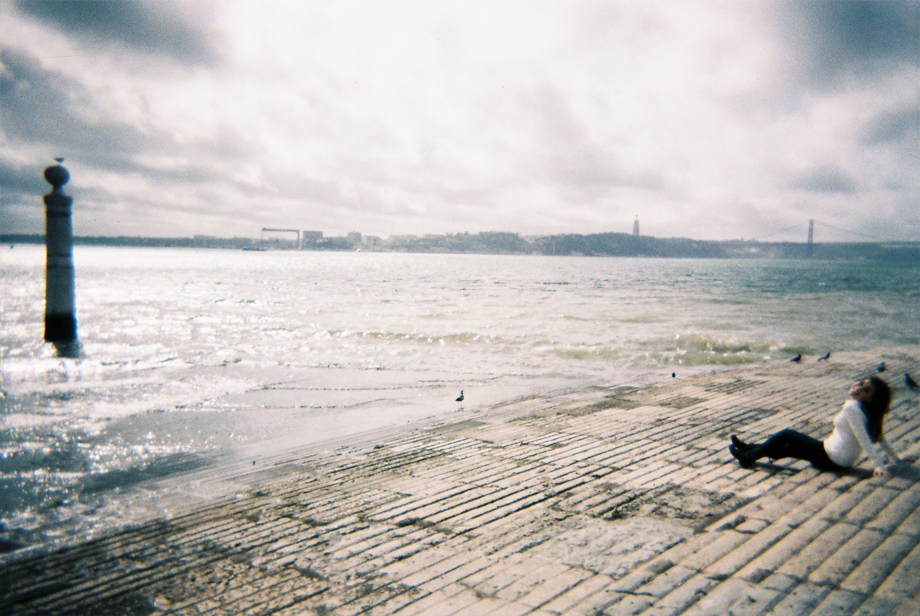 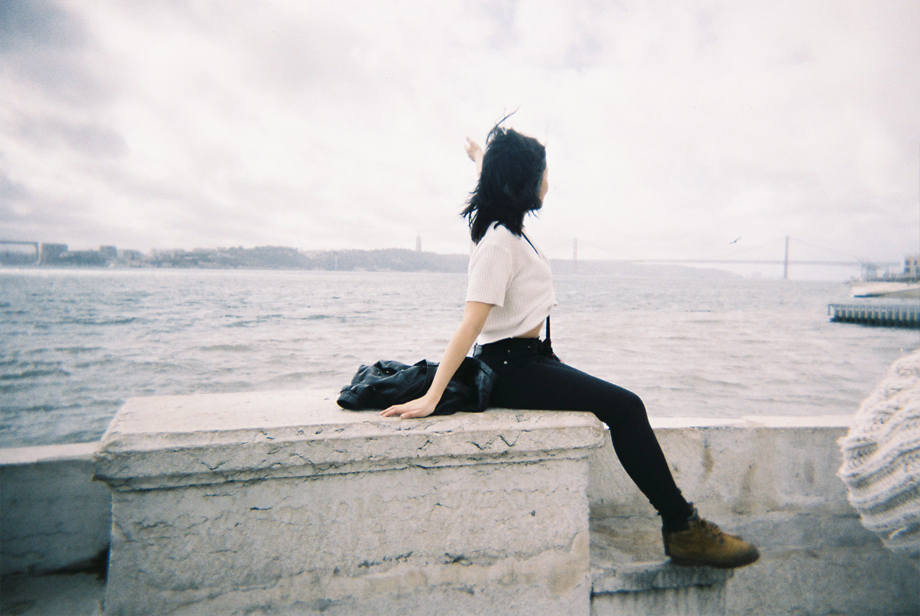 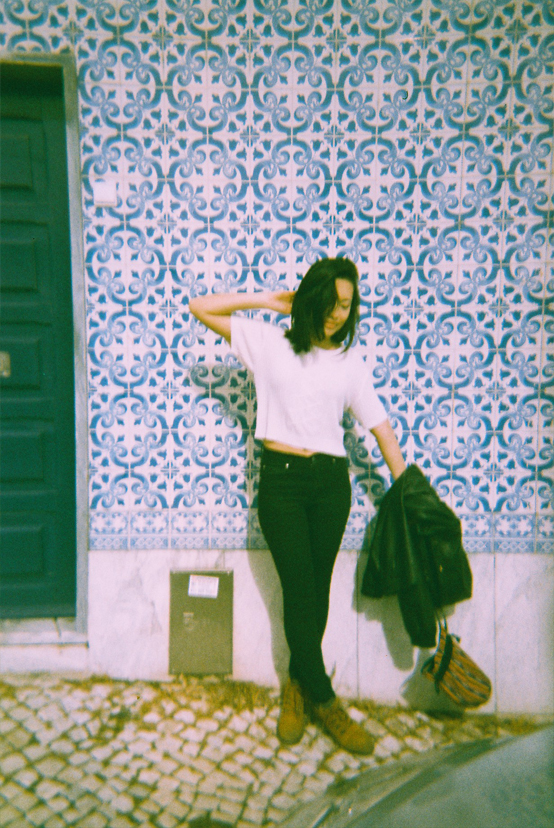 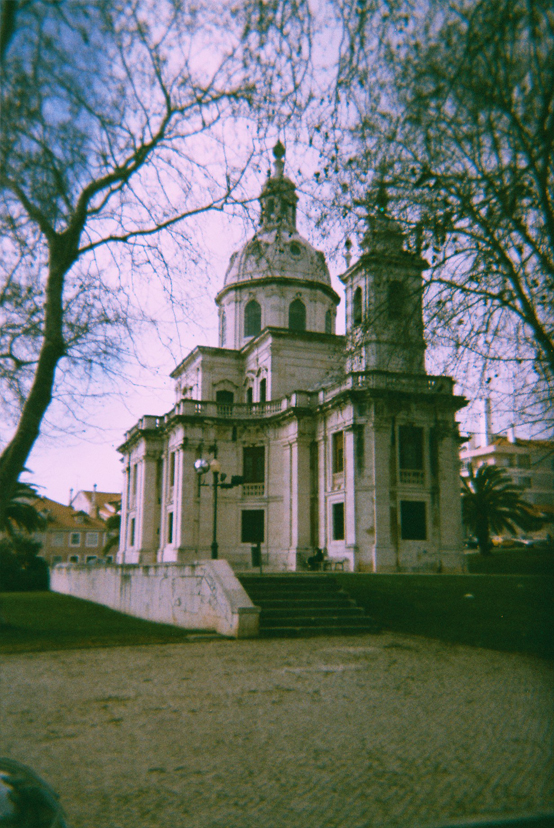 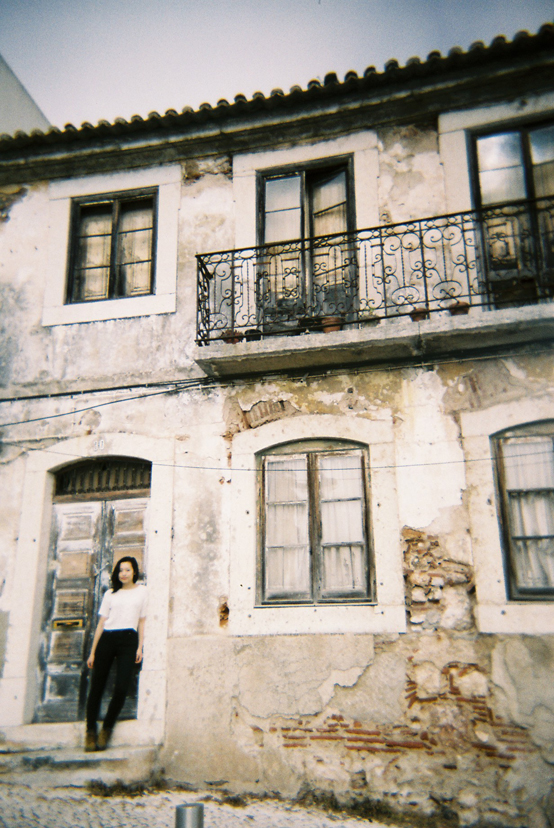 I bought this disposable camera from a random ass souvenir shop during my short stay in Lisbon. Was expecting to get 27 shots out of this sucker…but it stopped winding at 14. Just goes to show that you can never really tell with life. Unfortunately, things don’t always turn out like how they’re labeled. So you gotta go for it. Make every shot count. Cause as cache as it sounds. It might be your last.

Lisbon was a fantastic time. It reminded me of San Francisco. Lots of hills, bridge that looks like the Golden Gate, the small/big city vibe, and the nice people.

I remember we were at a local restaurant down the street having dinner. We were “dinner tipsy” so decided to ask our waiter about picking up some weed since marijuana possession was no longer a criminal offense in Portugal. Turned out better than we had hoped. Awesome waiter brought us a map and circled exactly where we needed to go. It can be sketch picking up in a foreign country but everything was chill. Got some hash. Even smoked with our host back at the apartment.

Keep this in mind (it’ll make you less stressed): You can never truly know what the future holds nor figure out how things will ultimately end.

(The film inside was extremely expired so that’s why this set turned out the way it did. This is a no filter zone. Also some of these photos are mine. But some belong to my travel buddy, Natalie.)